Local man Brian Mulgrew graduated with an honours degree in Dentistry from Trinity College Dublin in 1999. He then spent 3 years in general practice and another 3 years in hospital based oral surgery, during which time he was awarded a Membership in the Faculty of Dentistry at the Royal College of Surgeons Ireland. From 2005 to 2008 he completed his specialist orthodontic training on the world-renowned Bristol Orthodontic programme. In 2008 he obtained a Membership in Orthodontics from the Royal College of Surgeons Edinburgh and a Doctorate in Orthodontics from the University of Bristol. Since November 2008 he has worked in Derry, treating patients of all ages with a variety of orthodontic problems. During his career he has regularly participated in teaching, continuous education, research, audit, and has been published in peer reviewed journals. He is recognised as a Specialist in Orthodontics by both the General Dental Council and the Dental Council of Ireland and is a member of the British Orthodontic Society, the Orthodontic Society of Ireland, Northern Ireland Orthodontic Group and the British Dental Association. He has a special interest in discrete orthodontics.  He is fully certified in the Invisalign and Incognito appliances and is one of Northern Ireland’s leading Invisalign providers. After attending one of the world’s leading orthodontic programmes and accruing a wealth of experience, Dr Mulgrew, always a home boy at heart, returned to Derry in 2008. He opened Mulgrew Orthodontics in 2012 and currently provides a leading orthodontic service to the people of Derry and the North West. 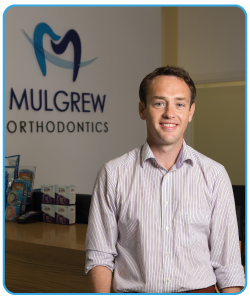 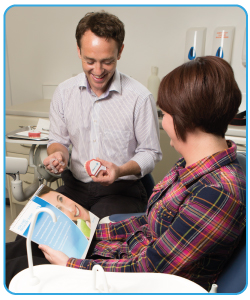 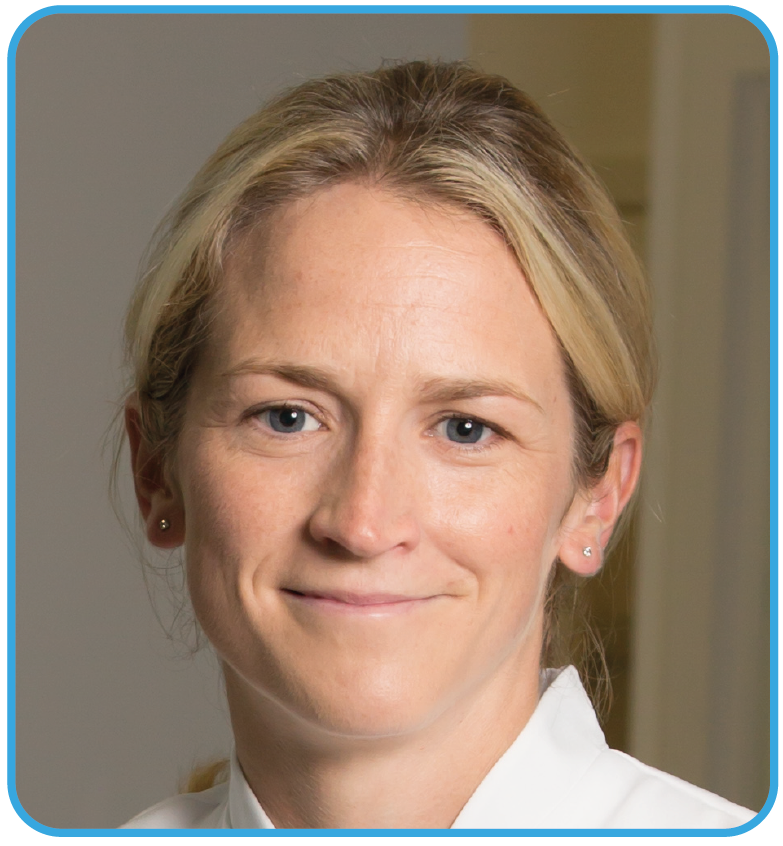 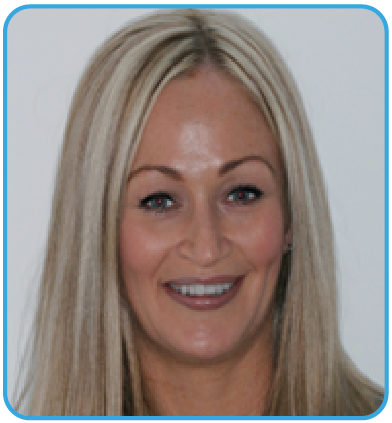 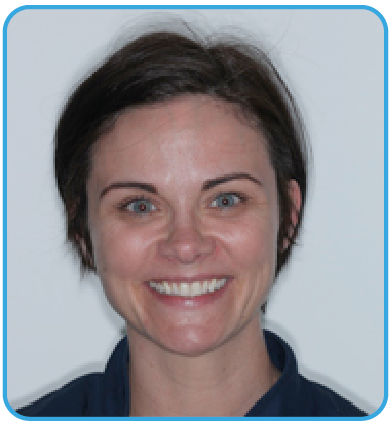 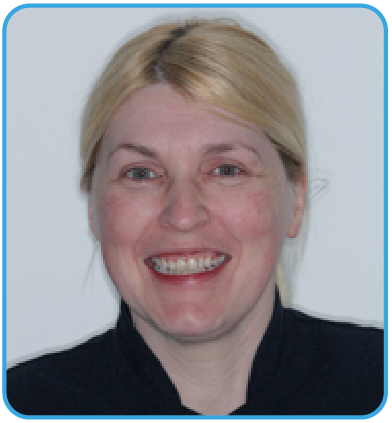 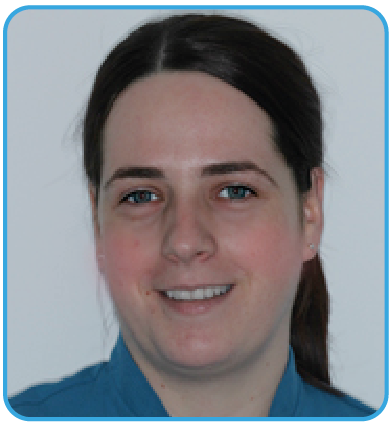 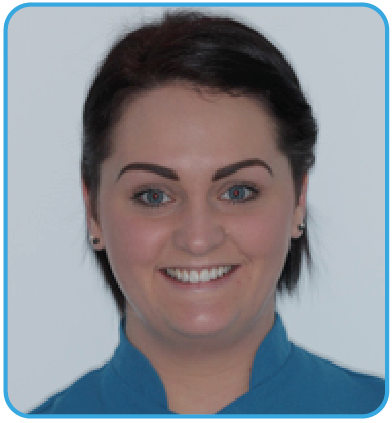 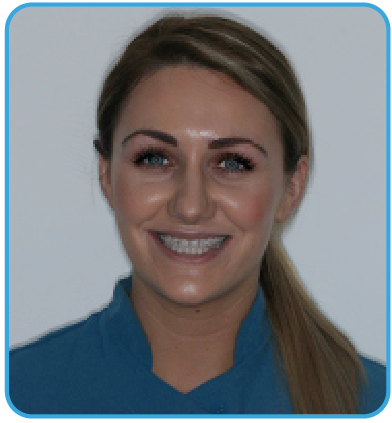 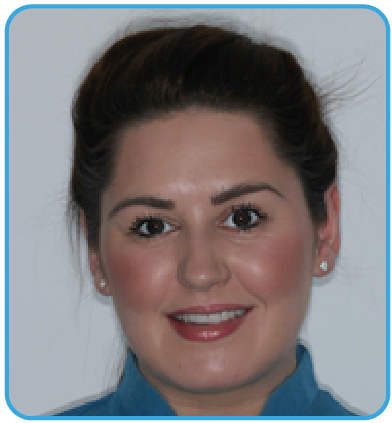